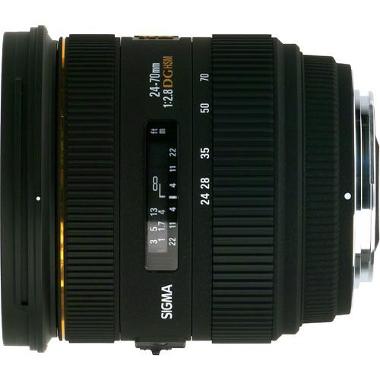 I never did finish my review of the Sigma 35mm f/1.4 DG HSM A1 Lens, but I will say that it was truly an amazing lens.  It broke my heart to have to send it back.

This week I’ve rented the Sigma 24-70mm f/2.8 IF EX DG HSM Autofocus lens for my Canon 60D.  I know that this lens has been around for a while and there are some very mixed reviews out there.  Having just sent back the 35mm, I am more confident in Sigma glass than ever before, and my hopes are high.

My first thoughts after unpacking the lens are that it’s a little on the heavy side, but very solid.  I shot some quick portraits with my daughter and I am impressed with the quality of the portraits.  Of course the real test will be either this weekend or the following when I take it out on the streets of New York City.  My biggest problem with the 35mm on the city streets were that it was very restricting.  On my cropped sensor Canon 60D it’s basically a 54mm lens, so it’s not really wide enough to just shoot from the hip and it’s not long enough to shoot from a distance.  I became very used to shooting with the Canon 24-105mm f/4L which I rented for almost a year before I realized that I had paid for the lens twice over and still didn’t own it.  Now, I know that the 35mm is a very fast lens, but I hardly ever used it wide open.  I usually like to shoot around f/8 or f/11 unless I’m in the subways when I may open it up to f/5.6 or faster.

So, all of this boils down to will this Sigma 24-70mm f/2.8 IF EX DG HSM Autofocus offer me the best of both worlds.  With a maximum aperture of f/2.8, it’s a faster lens than the Canon 24-105mm f/4L, and it should offer the flexibility I like when out shooting.

So far though, I must say that focusing in low light (interior tungsten) is a major problem for this lens.  It’s slow.  Really slow.  Mind you my living room in the evening is not lit very well, but you’re literally holding your breath while you wait for it to focus and hope your subject hasn’t moved.  In the case of my five-year-old, that was more difficult than you might imagine.

More details to come as the next two weeks roll on.  I rented this one for a little longer since I have a portrait shoot on Saturday.  For now, this will have to suffice:

It’s only been a few days with this lens and I have to say that I’m a bit disappointed with it.  There is some serious purple fringing on high-contrast edges when viewed at 100%, and the focus itself is just soft at all apertures.  It’s still not a bad lens, but I won’t be adding it permanently to my camera bag.  Actually, if I didn’t need it for Saturday, I’d probably send it back early and try something else. 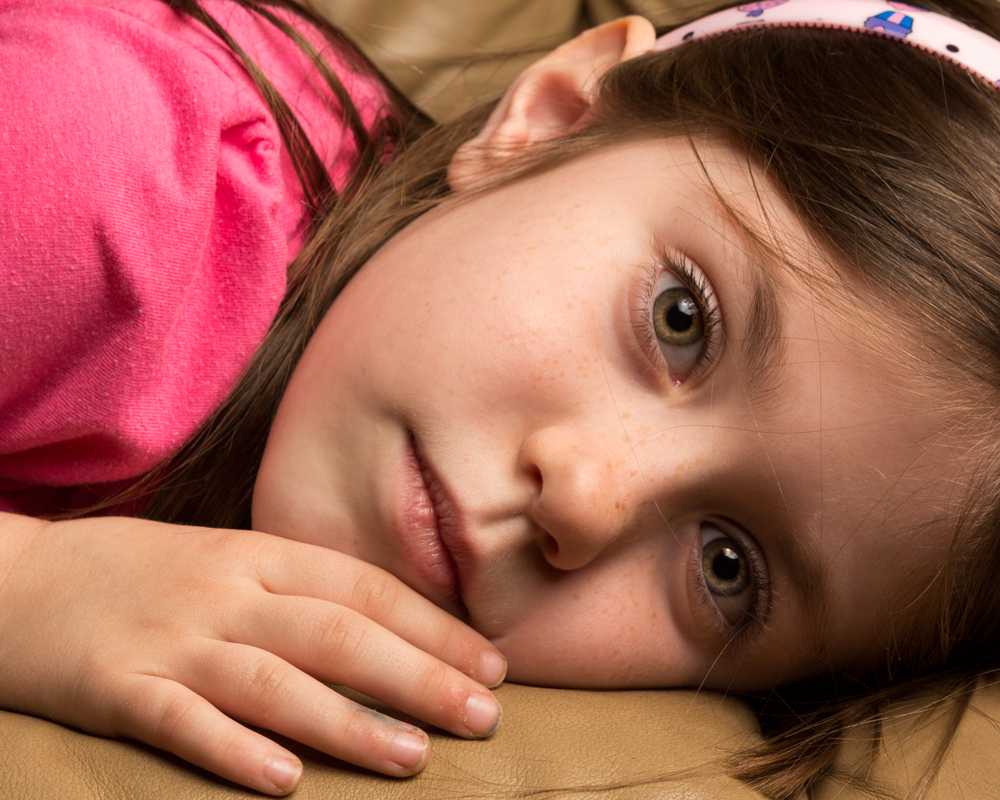